Thank you for your interest in our products!

Please accept our apologies for this inconvenience. Unfortunately, this product is discontinued.

*While we strive to obtain accurate product information from the manufactures, however we cannot guarantee, be responsible or ensure the accuracy, completeness or timeliness of any product information. We recommend that you do not solely rely on the information presented on this website and that you always read labels, warnings, and directions and other information provided with the product before using. Contact your health-care provider immediately if you suspect that you have a medical problem.

So carrying this thing around next to your Duane Reade keychain card would be a bold move, to be sure: At some point, someone will ask what the thing is and you’ll have to explain yourself, which is slightly awkward, but mostly just annoying.

The Taffy Tickler, so named (I assume) because of its resemblance to a mid-pull piece of the Atlantic City confection (I’d say the flavors might be something like pistachio and strawberry, if it were actually made out of the candy), is a powerful little guy, courtesy of three AG-13 batteries (included). So powerful, in fact, that it’s nearly impossible to actually turn this vibe off without unscrewing the cap a tad. Even before the cap was on all the way, it started buzzing away. This poses a serious problem for the keychain aspect of the vibrator: What if, unbeknownst to you, the circuit connects and your keyring starts buzzing in your bag? Or in your pocket? In a movie, the situation could be milked for comedic awkwardness, but in real life it’s only comedy if it’s happening to someone else.

That said, if you can wrangle the Taffy Tickler into submission to only turn on when you want it to, it provides a real bang for your buck, considering its small size. A dial allows you to gradually adjust the intensity of the vibration, and the silicone droplets all over the body provide additional stimulation. The droplets might look terrifying at first, but trust me—they’re super-soft and definitely add something to the party. It’s waterproof, too, perfect to stash in the pocket of your robe to accompany you to the shower if you don’t get enough alone time elsewhere. Just be forewarned: It will turn on when you don’t want it to. If you’re willing to brave the awkwardness, the Taffy Tickler Glow to Go belongs on your keychain. 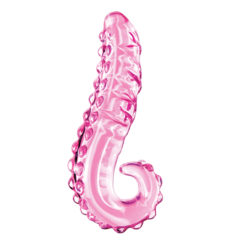 Elegant, upscale, and hand-crafted with amazing attention to detail, this luxurious line of glass massagers will leave you breathless. Each hand-blown Icicle glass wand is sleek, unique, and made to play hard.

The hypoallergenic glass is nonporous and body safe, and when cared for properly, is designed to last a lifetime. Run the wand under warm water to heat things up, or chill it under cold water for a cool sensation. 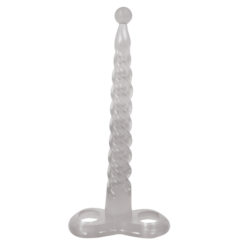 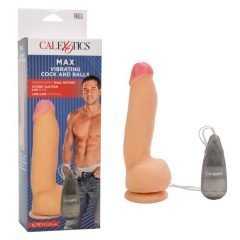 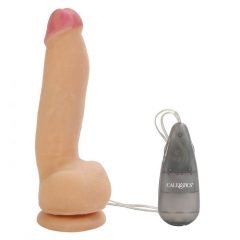 Max is a manly man!

Take your pleasure to the max with the Max Vibrating Cock & Balls™, an orgasmic ride standing over 7 inches long with powerful dual vibrations to send you into a state of ecstasy. Measuring 6.75 inches in length at the shaft and 2.25 inches wide at the head, this dong impresses in both length and girth. Finely detailed and completely lifelike it will provide an ultra-realistic and authentic experience. 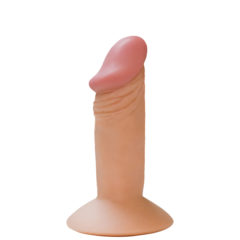 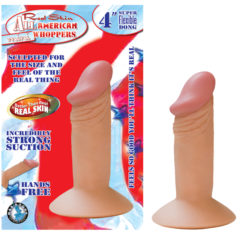 Realistically detailed with bulging veins and a ridged head for life-like pleasures. 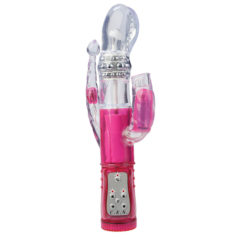 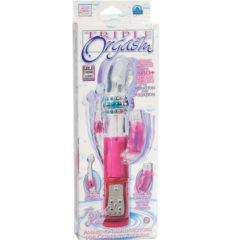 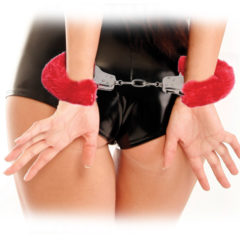 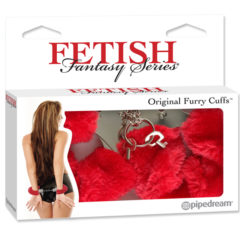 Lock up your lover and explore your fetish fantasies with these fabulous Furry Cuffs.

The locking mechanism has a quick-release button in case you lose the key, and their sturdy design ensures they’re made to play hard.

You’ll both love the sensuous feel of the soft fur as it teases and titillates! 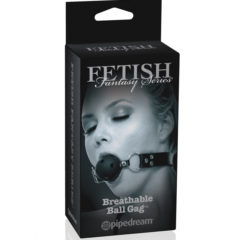 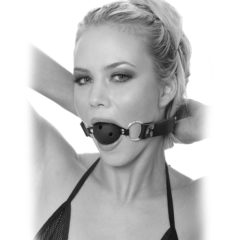 Take control of your fantasies tonight with the Fetish Fantasy Breathable Ball Gag.

Designed for comfort, the firm, non-toxic rubber ball has breathing holes for your willing submissive. 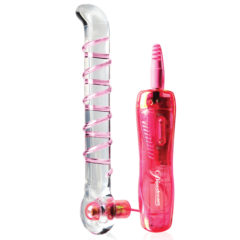 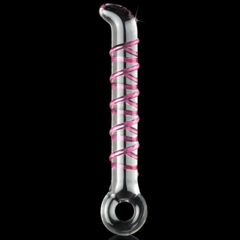 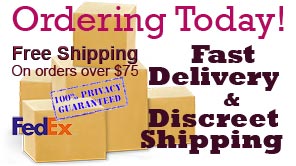 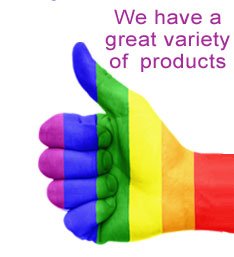 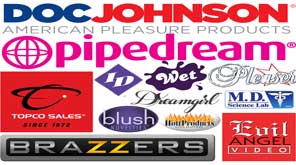 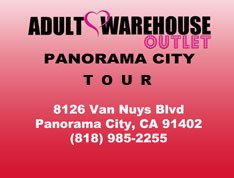 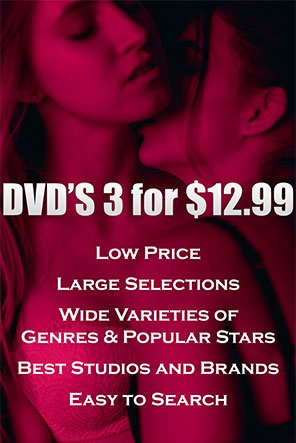 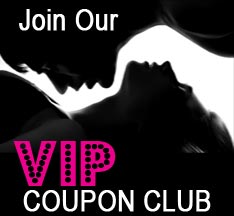